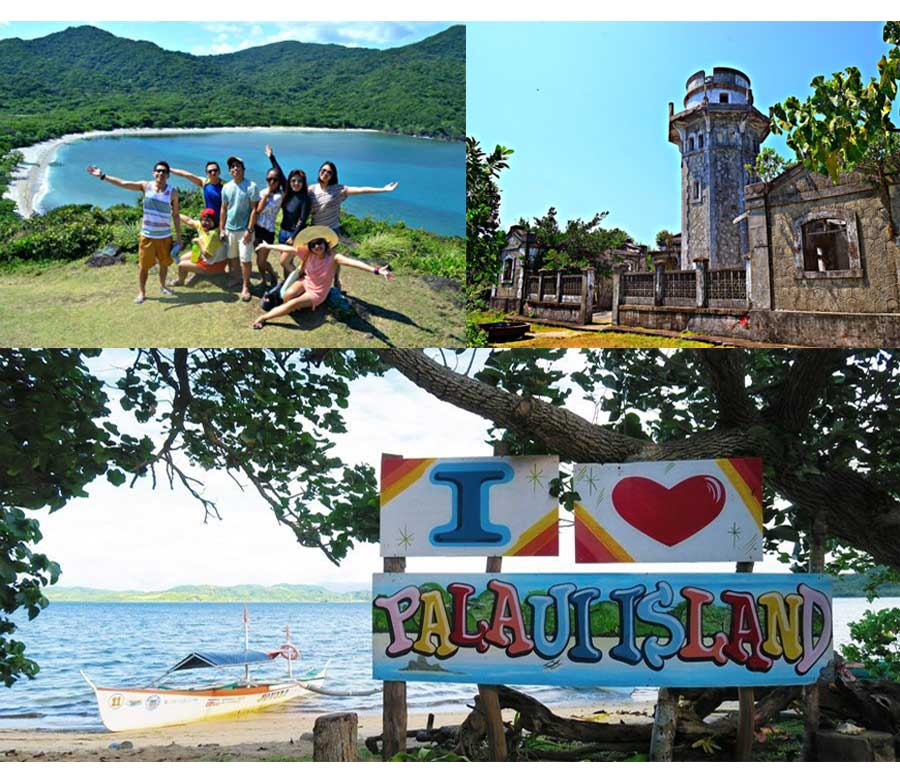 MANILA, Philippines — Palaui Island in the northeastern tip of Luzon in Cagayan Valley has brought honor to the country by winning the Association of Southeast Asian Nations (ASEAN) Community-Based Tourism Award for 2019-2021 held in Vietnam last week.

The award recognizes associations in the region that support sustainable livelihoods, protection of socio-cultural traditions and natural and cultural heritage.

Since 2006, the PEPA has trained locals such as fisherfolk, farmers, women and out-of-school youth in programs that arm them with skills to provide visitors with specific tourism-related services, including environmental protection.

Palaui, an idyllic island located northeast of Luzon, is described as one of the world’s best beaches and eco-tourism destinations because of its natural beauty and rich biodiversity.

In 2013, CNN Travel adjudged Palaui Island as one of the world’s 10 best beaches, the only one from the Philippines and the Southeast Asian region to make it to the prestigious list.

The CEZA facilitated the filming of the Survivor series, including the previous (27th) season’s Blood vs. Water, as part of its tourism development and investment plans for the economic zone, which covers Santa Ana, a once-obscure fishing town.

CEZA Usec. Raymundo Roquero said that aside from the magnificent cove in the island, Palaui is also known for its untouched beaches, waterfalls, rock formations, extensive forests, mangroves and a 300-hectare marine sanctuary.

Roquero said CEZA has established microenterprises at the downstream end, creating what is viewed as a business model that steers away from the pitfalls of uncontrolled tourism.

Declared a protected landscape and seascape in 1994 by Presidential Proclamation No. 447, Palaui, 1.25 kilometers offshore from Sta. Ana town, is part of the Cagayan Special Economic Zone and Freeport, which is managed and operated by the CEZA.

You can find out more about which cookies we are using or switch them off in settings.

Strictly Necessary Cookie should be enabled at all times so that we can save your preferences for cookie settings.

If you disable this cookie, we will not be able to save your preferences. This means that every time you visit this website you will need to enable or disable cookies again.